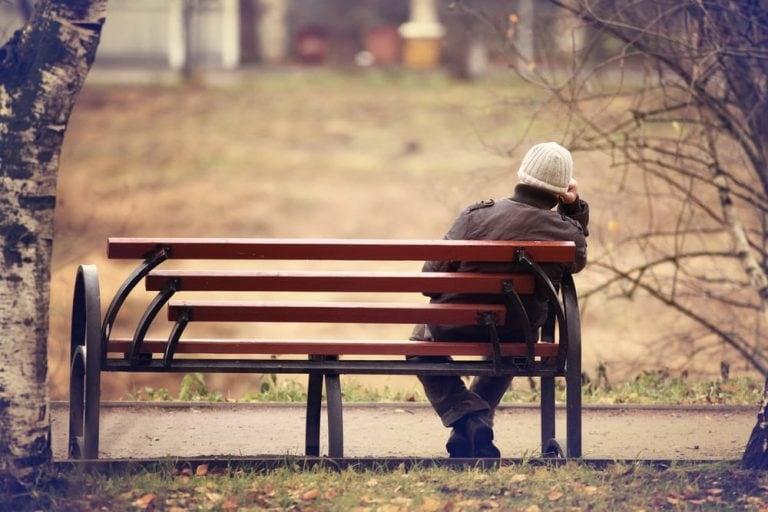 SARASOTA — This month’s decision by the U.S. Department of Veterans Affairs to offer a psychedelic drug to treat post-traumatic stress disorder while marijuana remains off limits is leaving some stakeholders flummoxed amid the ongoing wave of veteran suicides.

Spravato, derived from the family of anesthetic drugs called ketamine and produced by a pision of Johnson & Johnson, will be prescribed to VA clients on a case-by-case basis and administered as a nasal spray.

Ketamine variants have made headlines over the decades for their multiple roles as sedatives, recreational hallucinogens and for their impressive track records for mitigating suicidal depression. The Spravato version, which was approved by the U.S. Food and Drug Administration in March, requires patients to remain under professional observation for two hours following ingestion.

The addition of a new remedy for lowering military suicide rates at a moment when retired and active-duty personnel are killing themselves roughly 20.6 times a day was hailed as a milestone by VA Secretary Robert Wilkie. “We’re pleased to be able to expand options for veterans with depression who have not responded to other treatments,” he said in a statement. “It reflects our commitment to seek new ways to provide the best health care available for our nation’s veterans.”

But for those like Sean Kiernan, an Army veteran who attempted to take his life in 2011, the VA’s simultaneous embargo on marijuana is incoherent.

“Ketamine was the most effective drug I’ve ever taken for suicidal thoughts — but it is not a long-term medicine you should use. I got psychologically addicted to it for four years,” says Kiernan, president of the Weed For Warriors Project, which advocates legal cannabis for veterans, with 12 chapters nationwide.

“The danger with ketamine is the side effects, like on your urinary tract and gall bladder. I’ve had three surgeons telling me I need to have my gall bladder removed. My question is, why are you so willing and eager to accept something that, on the face of it, is the very thing you complain about with marijuana, like THC, which isn’t nearly as strong? This is hypocrisy, and it makes no sense.”

The nation has been struggling with that contradiction since marijuana was classified as a Schedule 1 drug with the Controlled Substances Act of 1970.

The Herald-Tribune documented the Catch-22 that many veterans find themselves in and the effort of proponents to change the law last year in its “Warriors Rise Up” project.

Despite the fact that more than 2.5 million Americans are legally using medical marijuana for ailments as disparate as fibromyalgia and cancer, all drugs labeled Schedule 1 are regarded as having no medicinal value. Ketamine is a Schedule 2 substance.

CNN reported in February that the military suicide virus is now beginning to sweep the ranks of America’s elite warriors, with U.S. Special Operations Command counting 22 self-induced fatalities in 2018. Eight SOCOM operators took their lives the year before. Also, in April, the self-inflicted gunshot death of a 68-year-old veteran in a VA parking lot in Virginia brought to 22 the number of veterans who’ve killed themselves at VA facilities in the past 20 months.

For researchers like Brad Burge, however, the willingness of establishment medicine to employ psychedelics for the treatment of PTSD and associated psychological issues bodes well for the future of marijuana. “It is good news,” he says. “It shows that things are changing in the acceptance of these drugs for mental illness.”

Burge is director of strategic communications for the Multidisciplinary Association for Psychedelic Studies. Founded in 1986 by New College alum Rick Doblin, MAPS is establishing scientific and legal foundations for the expanded use of psychedelics and cannabis.

The nonprofit research organization is completing Phase 3 trials on MDMA-assisted therapy. That drug, also commonly known as Ecstasy, is a controversial synthetic stimulant banned in 1985. MAPS is also studying the therapeutic applications of LSD, and it hopes to get funding for investigating Ibogaine- and Ayahuasca-assisted therapy.

Early this year, MAPS completed its first study of medical marijuana on 76 veterans diagnosed for PTSD, and will publish its results before the end of 2019. But until cannabis loses its Schedule 1 status, gaining access to acceptable samples of marijuana for the completion of MAPS’ research will be difficult.

“But things are changing,” says Burge. “The heads of all these administrative bodies have acknowledged there are limitations that shouldn’t be there. They don’t want to be put in the position of obstructing legal research.”

Grilled by lawmakers in April, conservative Attorney General William Barr described the breach between the states and the feds on marijuana policy as “intolerable,” though he remained opposed to national legalization. A bipartisan coalition of House and Senate members is backing the Strengthening the Tenth Amendment Entrusting States (STATES) Act. STATES would exempt all businesses and inpiduals engaged in state-licensed marijuana activity from federal law enforcement, but the proposal still falls short of descheduling marijuana. Congress has the ability to change marijuana’s status.

For veteran Sean Kiernan, the longstanding government argument against legalizing marijuana becomes glaringly archaic when compared with the mind-altering impact of a ketamine product.

“Cannabis is nowhere near as debilitating and it allows you to function in society,” he says from San Diego. “I can safely use cannabis daily for the rest of my life. But hey, if you like to party? You’ll love ketamine.” 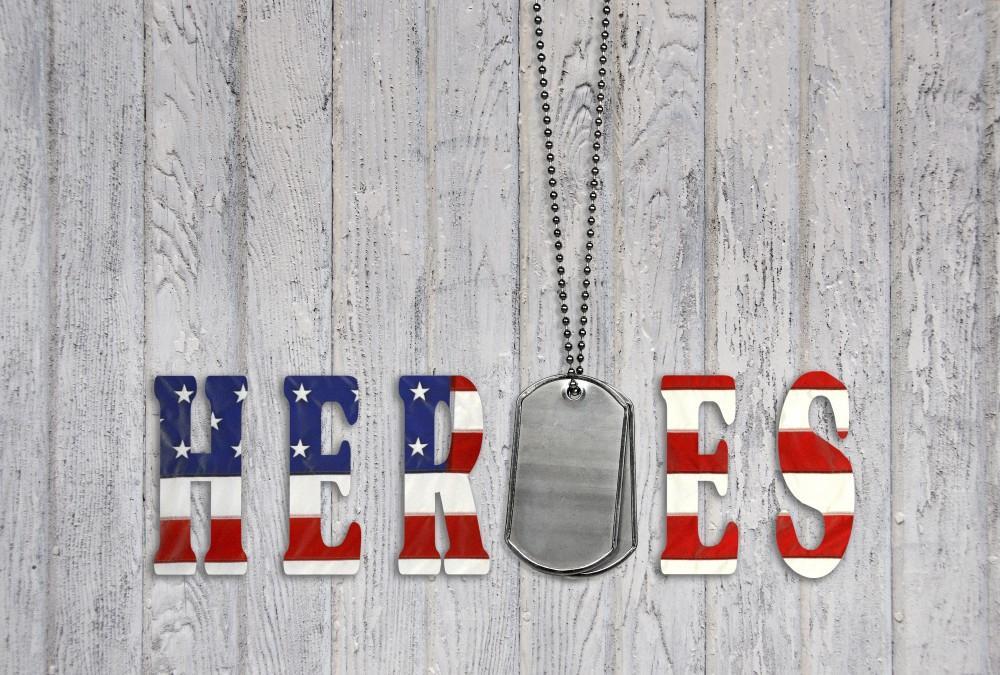 Trump Orders ‘a lot’ of Ketamine for Depressed Veterans

President Donald Trump said on Wednesday that the government will purchase “a lot” of the drug esketamine, a derivative of ketamine. Though ketamine is known as a recreational hallucinogen, Trump asserted that a new nasal-spray derivative would be of... 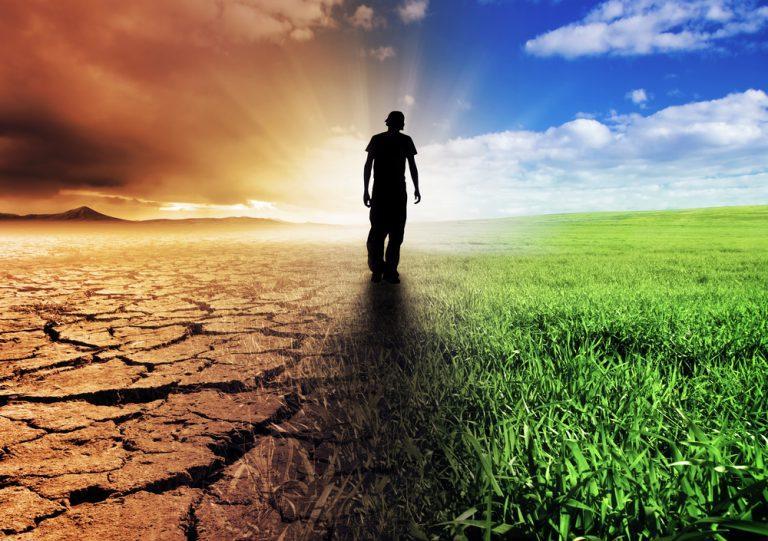 On a cool Santa Cruz evening four months ago, therapist Dick Schwartz found himself crouched on a yoga mat in a friend’s living room, about to do something crazy. At least, that’s what some of his more buttoned-up colleagues might’ve thought. 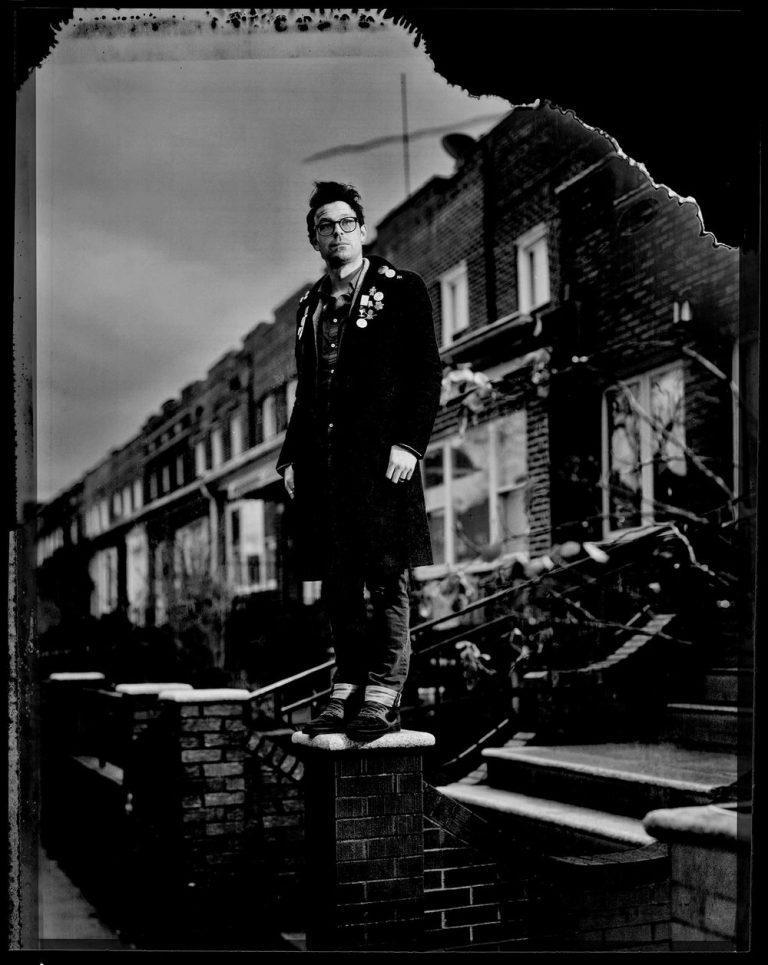 A version of the club drug is expected to be approved for depression in March. Researchers think it could help treat suicidal thinking. 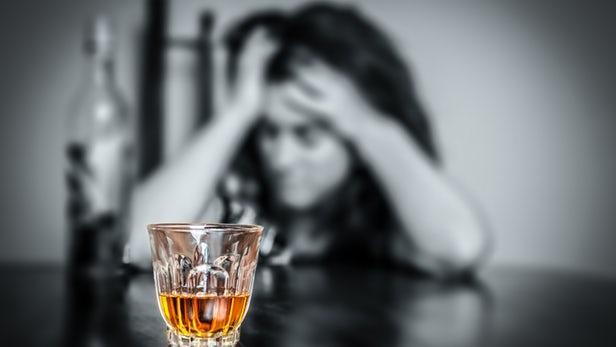 Two new studies suggest the psychiatric benefits of ketamine treatment may extend beyond just the targeting of depression. The research demonstrates ketamine may be helpful in targeting both anxiety- and substance abuse-related depression. 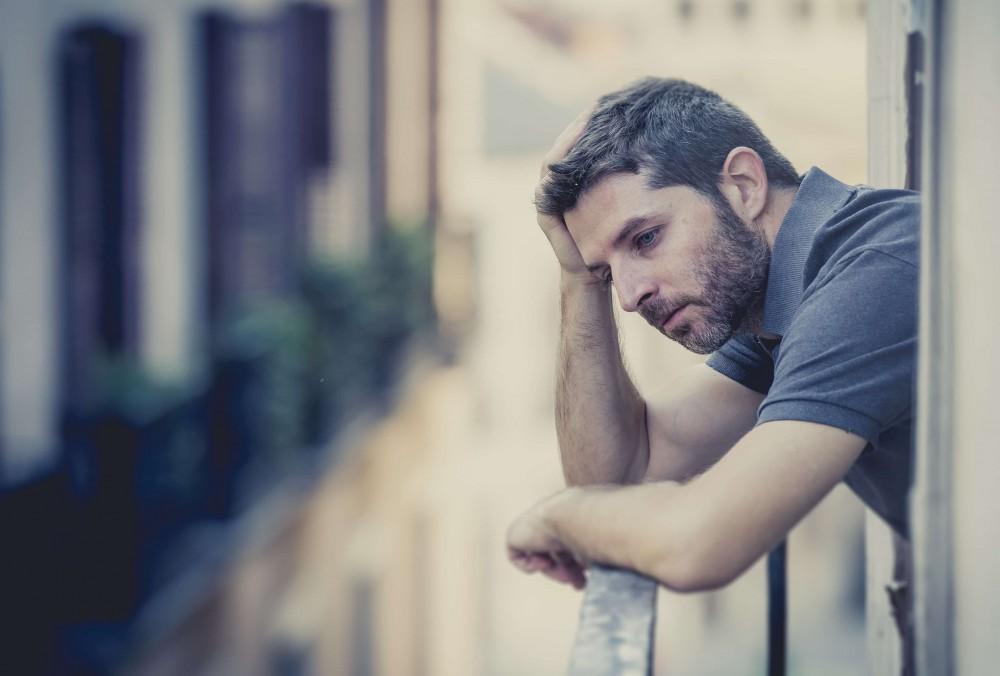 Intranasal ketamine is noninferior to intranasal fentanyl at relieving pain in children with acute extremity injuries, a new study found. 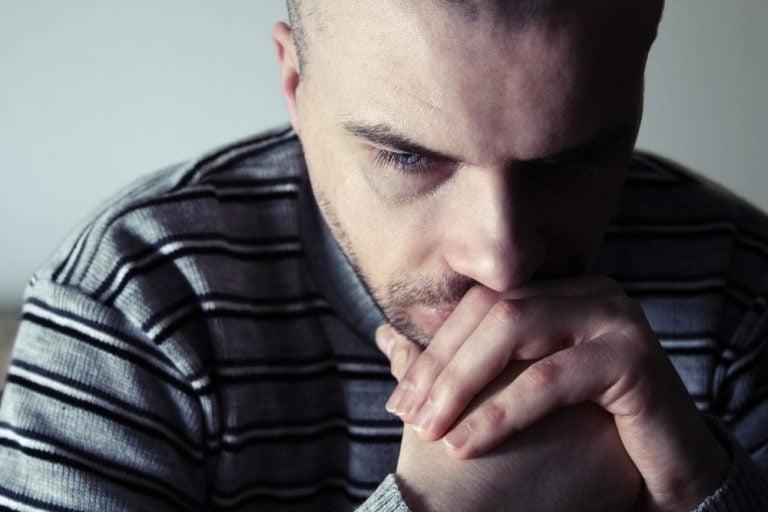 Ketamine is best known for its use as an anesthetic medication. But recent research suggests that ketamine may be useful for treating a whole host of mental health problems, including treatment-resistant depression.