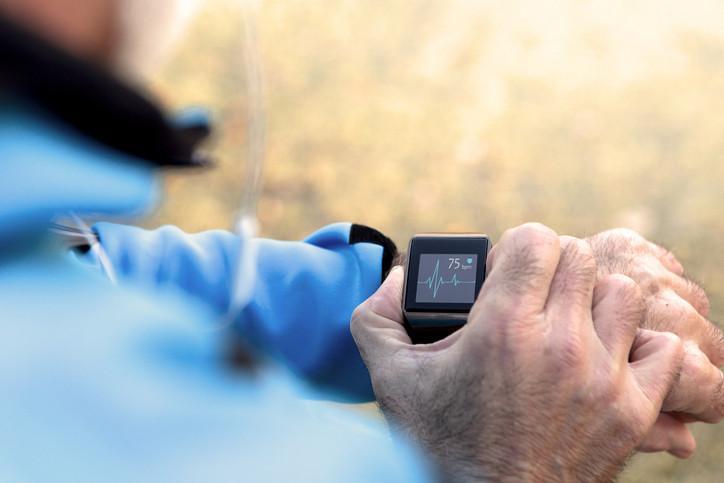 Why is ketamine exciting for treating depression?

If a person responds to ketamine, it can rapidly reduce suicidality (life-threatening thoughts and acts) and relieve other serious symptoms of depression. Ketamine also can be effective for treating depression combined with anxiety.

Other treatments for suicidal thoughts and depression often take weeks or even months to take effect, and some people need to try several medications or approaches to gain relief. This is true for talk therapies, antidepressant medicines, transcranial magnetic stimulation (TMS), and electroconvulsive therapy (ECT), which is currently the most effective treatment for major depression that fails to respond to other therapies.

Are there different types of ketamine?

Thus far, most research has been on ketamine infusions.

How does ketamine work?

It’s not entirely clear how ketamine works. Because it exerts an antidepressant effect through a new mechanism, ketamine may be able to help people successfully manage depression when other treatments have not worked.

One likely target for ketamine is NMDA receptors in the brain. By binding to these receptors, ketamine appears to increase the amount of a neurotransmitter called glutamate in the spaces between neurons. Glutamate then activates connections in another receptor, called the AMPA receptor. Together, the initial blockade of NMDA receptors and activation of AMPA receptors lead to the release of other molecules that help neurons communicate with each other along new pathways. Known as synaptogenesis, this process likely affects mood, thought patterns, and cognition.

Ketamine also may influence depression in other ways. For example, it might reduce signals involved in inflammation, which has been linked to mood disorders, or facilitate communication within specific areas in the brain. Most likely, ketamine works in several ways at the same time, many of which are being studied.

What are the possible side effects of ketamine?

All drugs have side effects. When someone is suicidal or severely depressed, possible benefits may outweigh possible risks.

Ketamine given by infusion may cause:

Generally, any changes in perception or dissociation are most noticeable during the first infusion and end very quickly afterward.

Esketamine nasal spray may cause the same side effects. However, the timing and intensity of those effects is different.

Long-term or frequent use of ketamine may have additional side effects. More research on this is needed.

What else should you know about ketamine?

For more information on ketamine

This article was originally featured on https://www.health.harvard.edu/blog/ketamine-for-major-depression-new-tool-new-questions-2019052216673 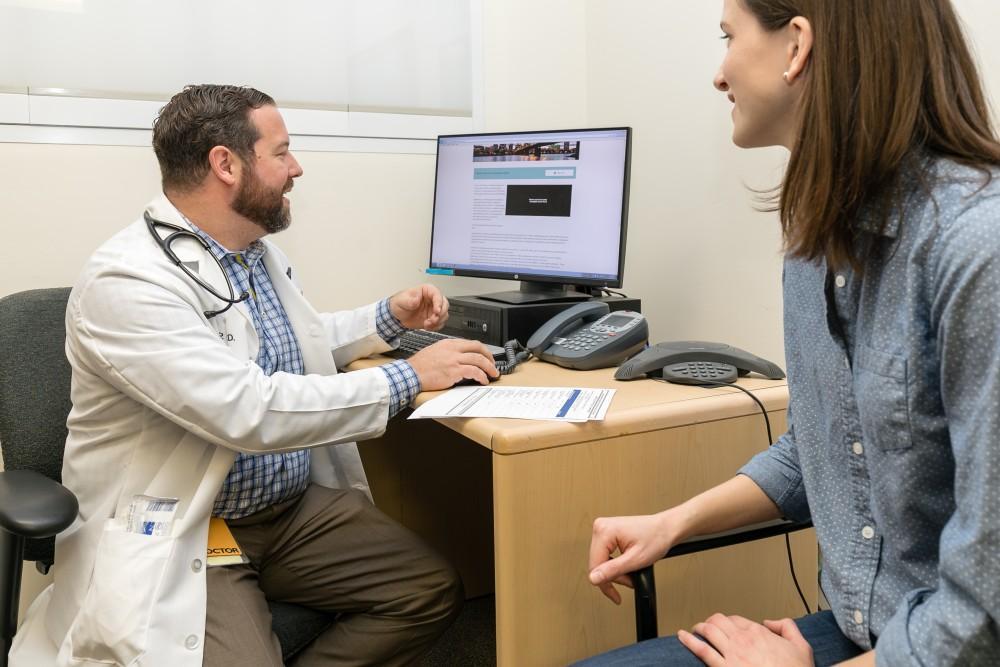 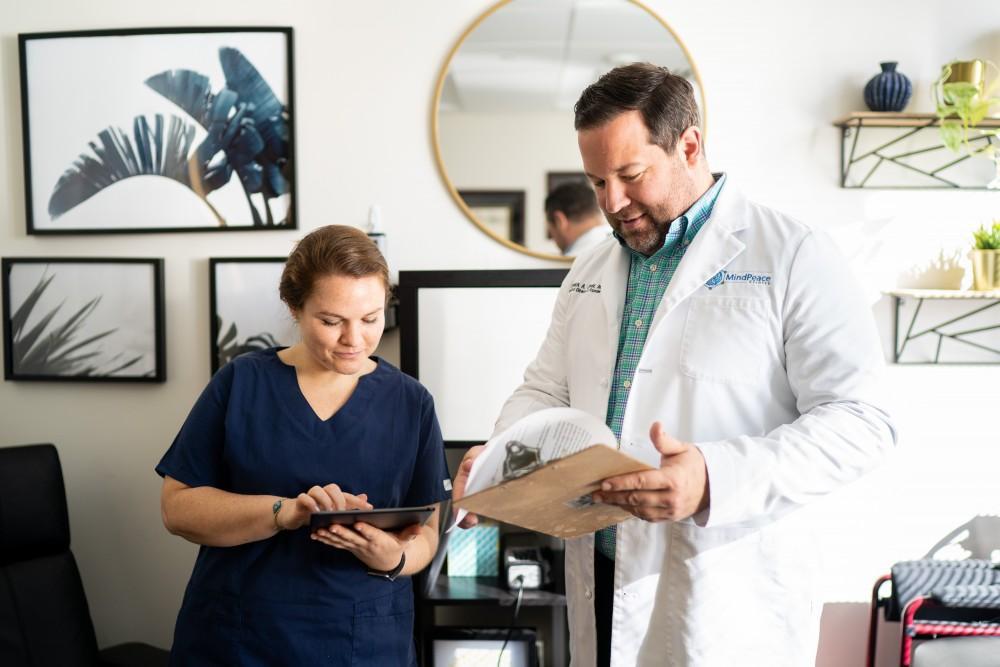 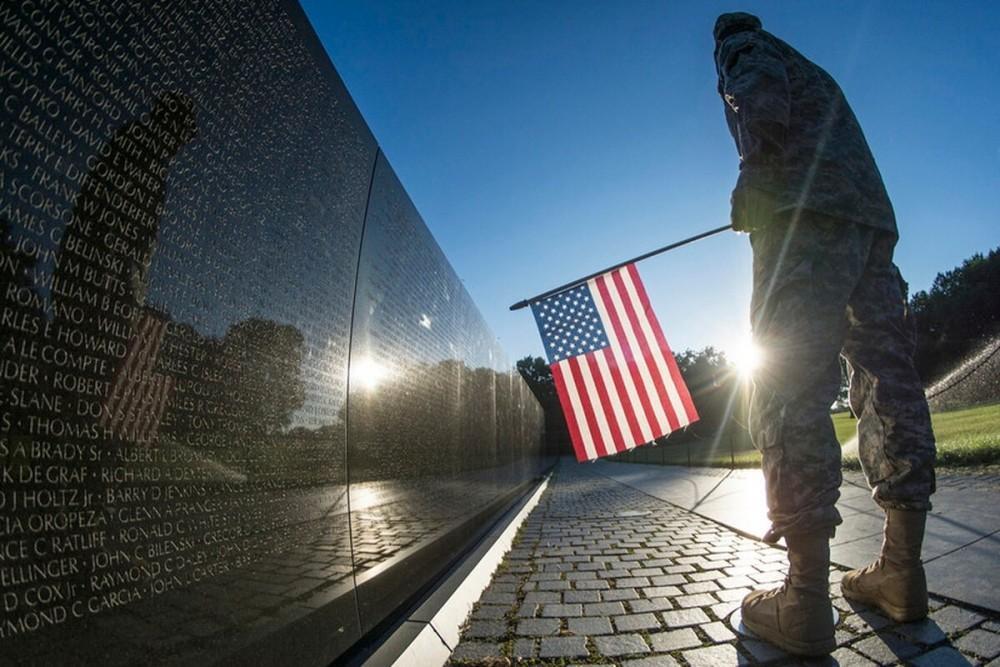 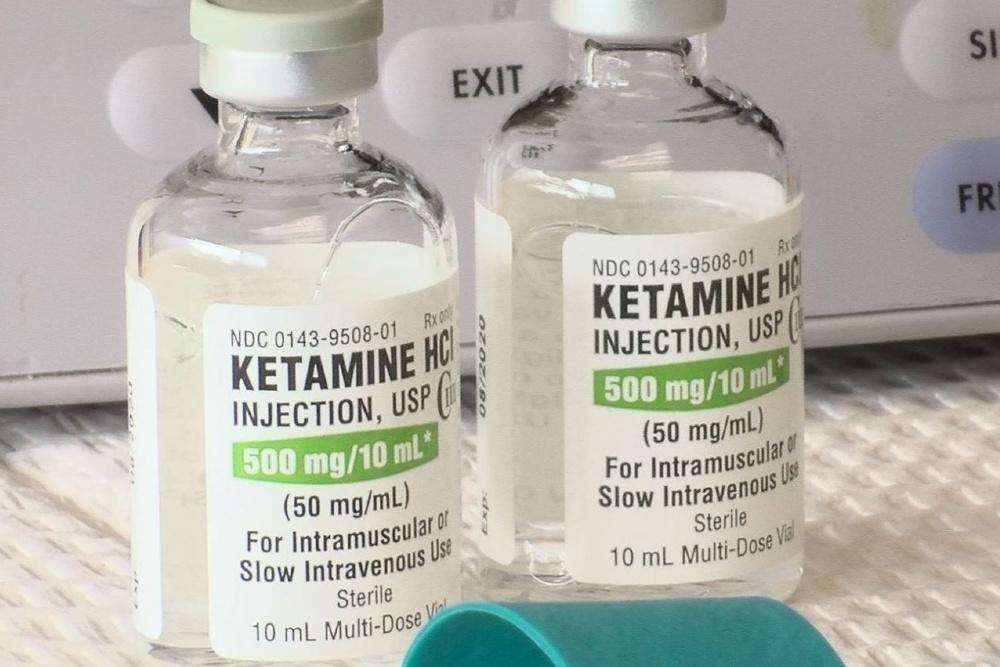 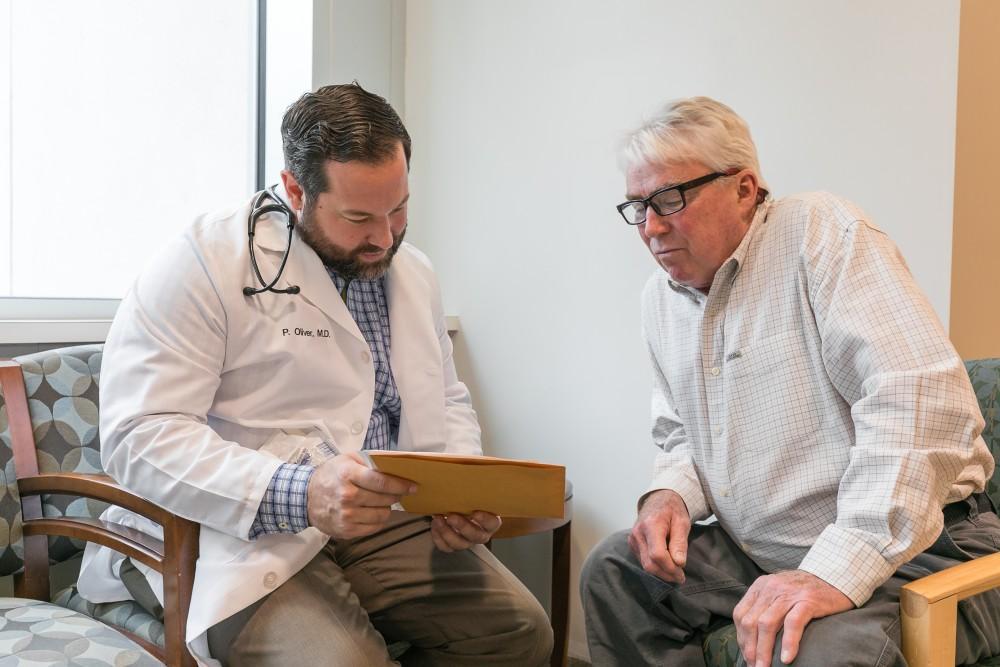 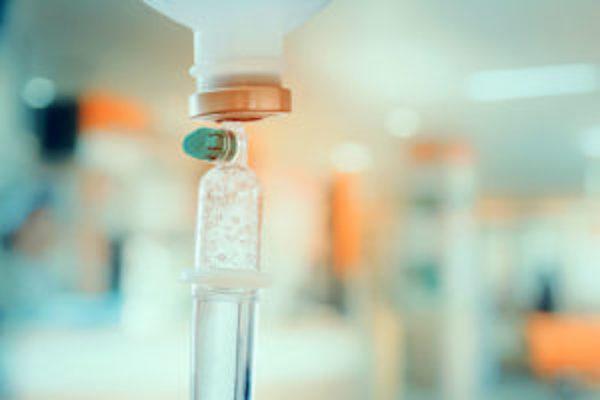